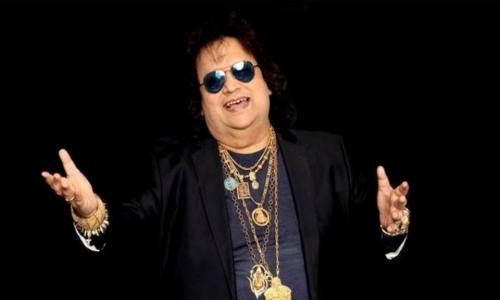 Bollywood’s Disco King Bappi Lahiri, who popularised disco music in Indian cinema in the 80s and 90s, died at a hospital in Mumbai on Tuesday night. He was 69. He was being treated for multiple health issues at the hospital since a month.

“Bappi Lahiri had been admitted to the hospital for a month and was discharged on Monday. But his health deteriorated on Tuesday and his family called for a doctor to visit their home. He was brought to the hospital. He had multiple health issues. He died due to OSA (Obstructive Sleep Apnea) shortly before midnight,” said Dr. Deepak Namjoshi, Director of CritiCare Hospital.

He is survived by his son Bappa and daughter Rema. His last rites will be held at Pawan Hans Crematorium on Thursday after his son arrives from USA.